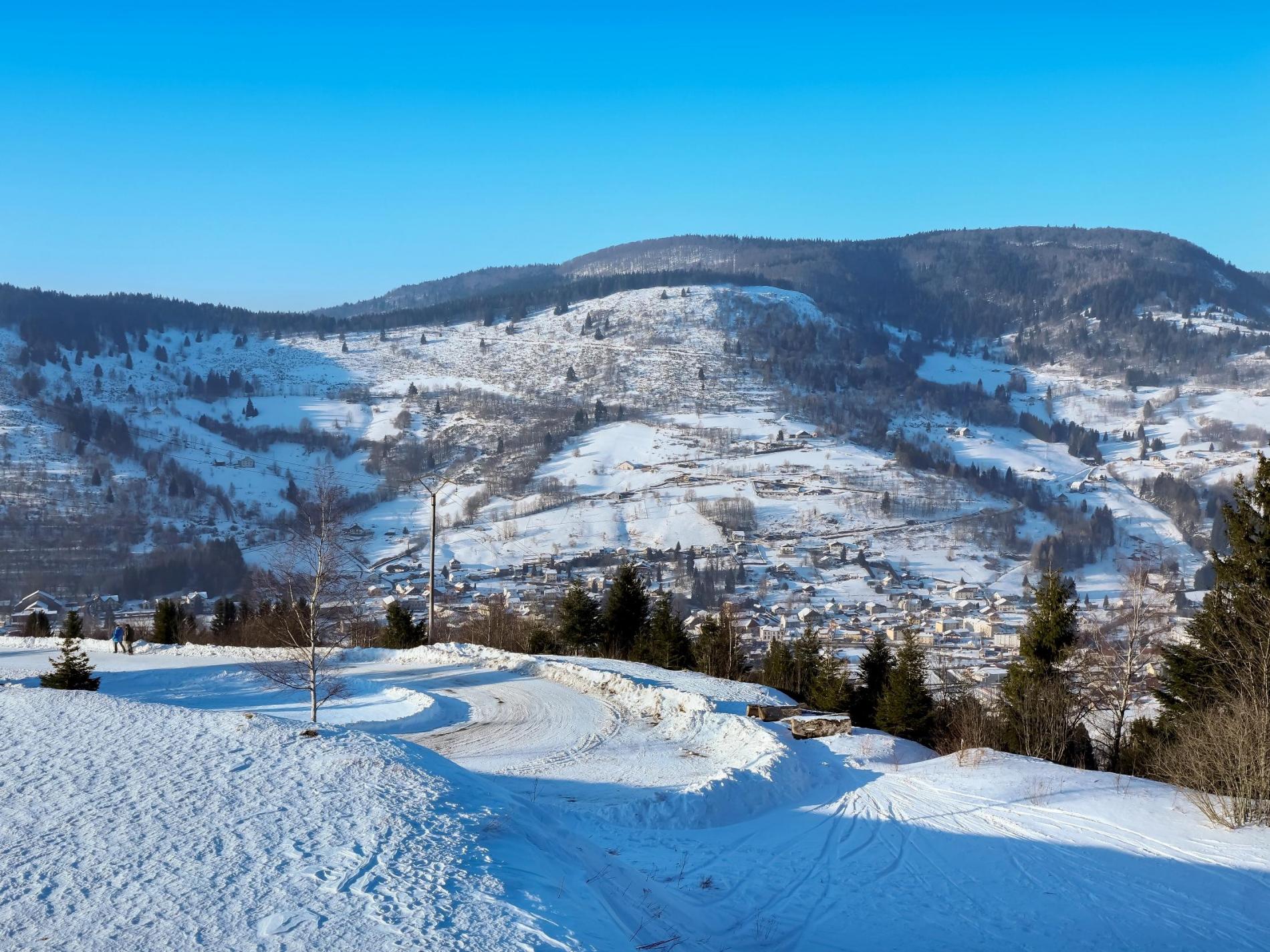 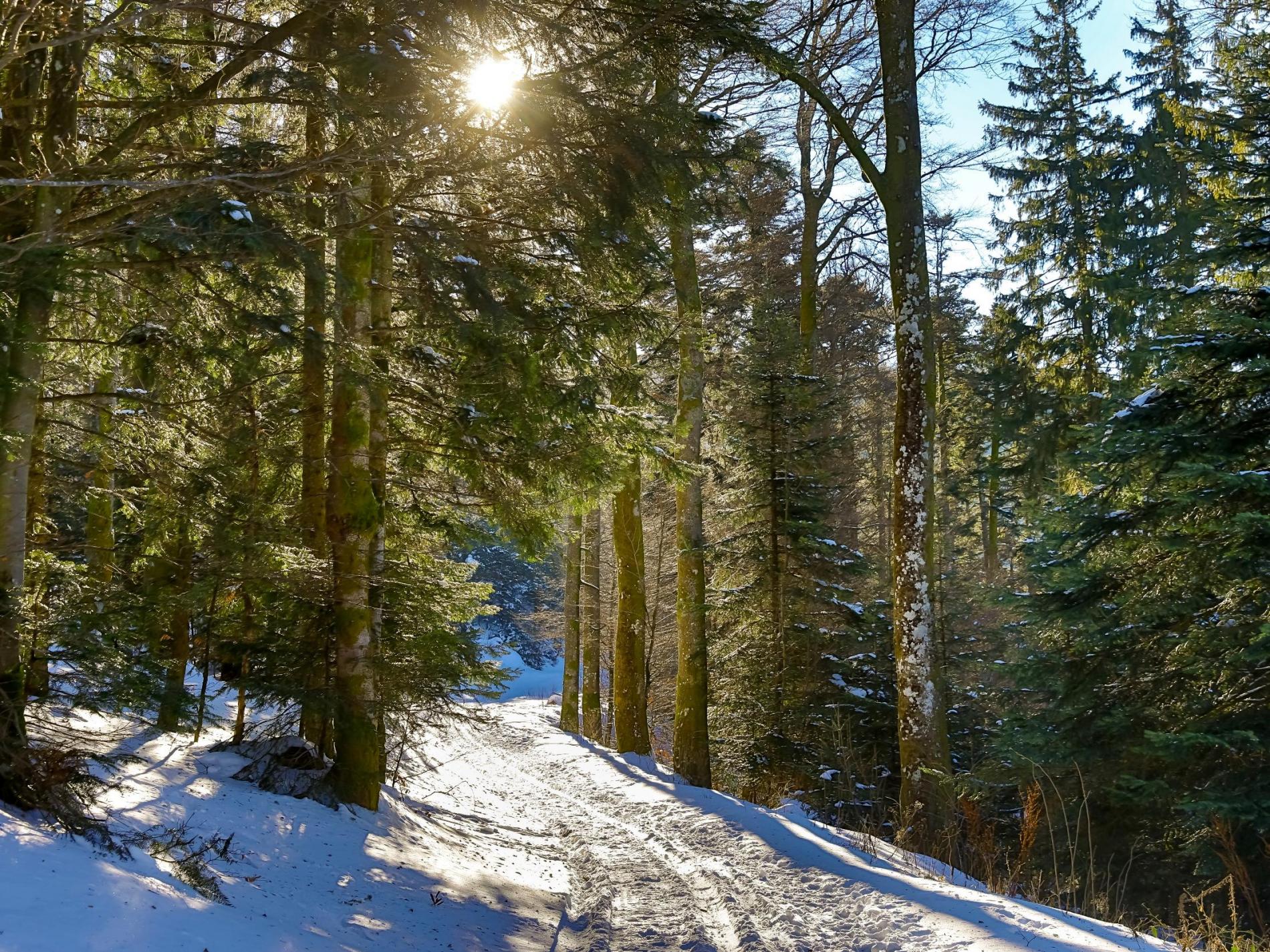 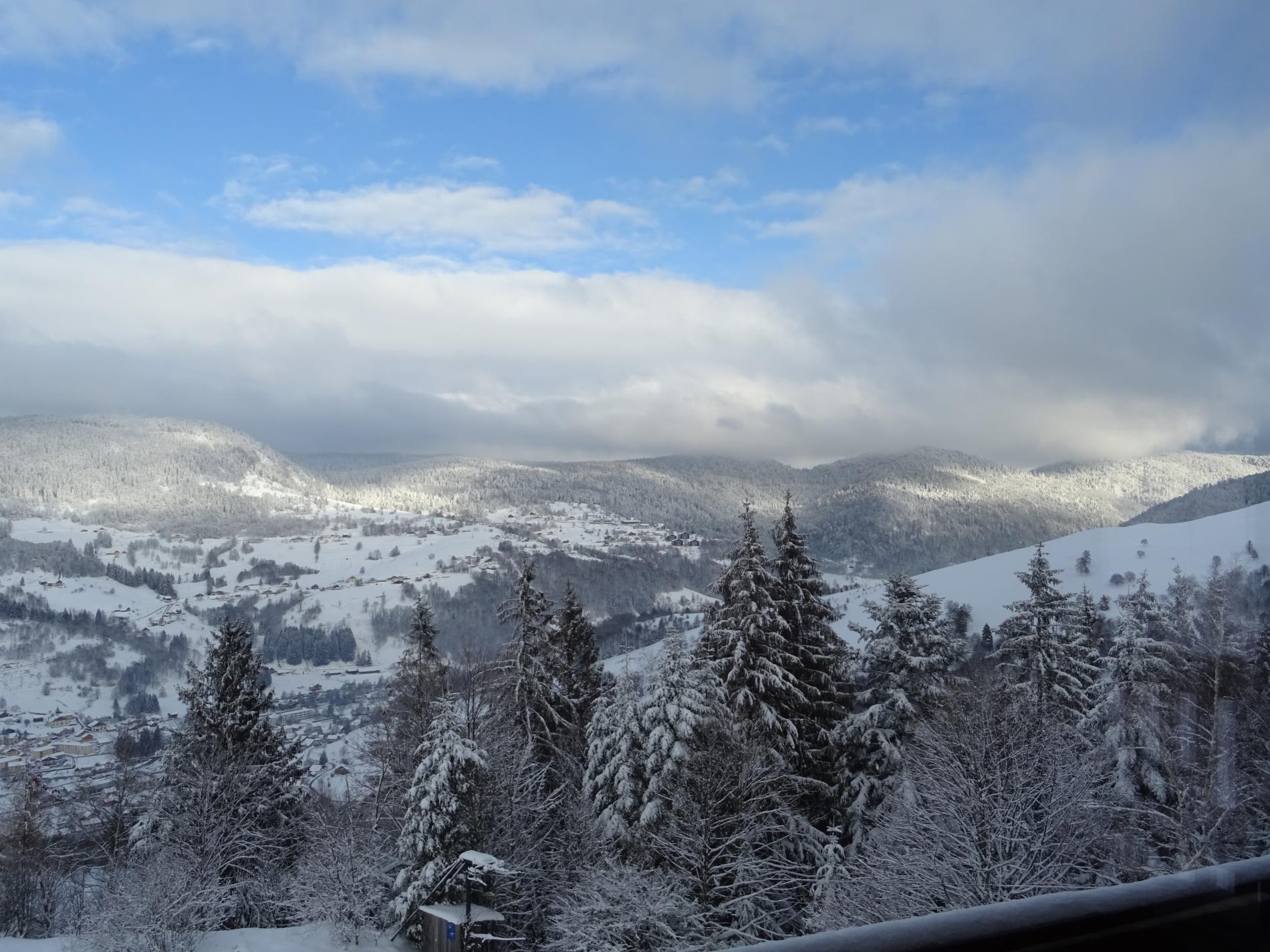 From the hotel La Bouloie, meet the Massif des Vosges ...

You will be subjugated by the countryside of the Natural Park of the Ballons des Vosges, either on foot, cycle or on horseback or with snow shoes in winter (Bussang Larcenaire station 3km away)

Forty kilometres from the hotel, the road of the Crêtes gurantees spectacular viewpoints reaching the highest point of the Vosges range at the Grand Ballon.

Descending to Lure, admire an area of 220 km², the plateau of 1000 ponds, nestling in lush greenery punctuated, moor and green forests.

In Bussang, surrounded by valleys of fir and beech forests, you can from the Col du Drumont (1150m) be introduced to paragliding, scramble on the walls of the mountain rando ferrata (2 loops proposed) or indulge in cross-country (35 km) or downhill skiing. The youngest, for their part will enjoy the joys of skiing with the 1.5 km long toboggan run.

A small detour in the pretty park situated near to the tourist office and you can taste, free of charge, the sparkling mineral water of the Marie source, which has the vertue of treating anaemia due to it being rich in iron. Finally do not forget to visit a magical place, the théatre du peuple, constructed entirely in wood and with a scene that opens on to the forest. 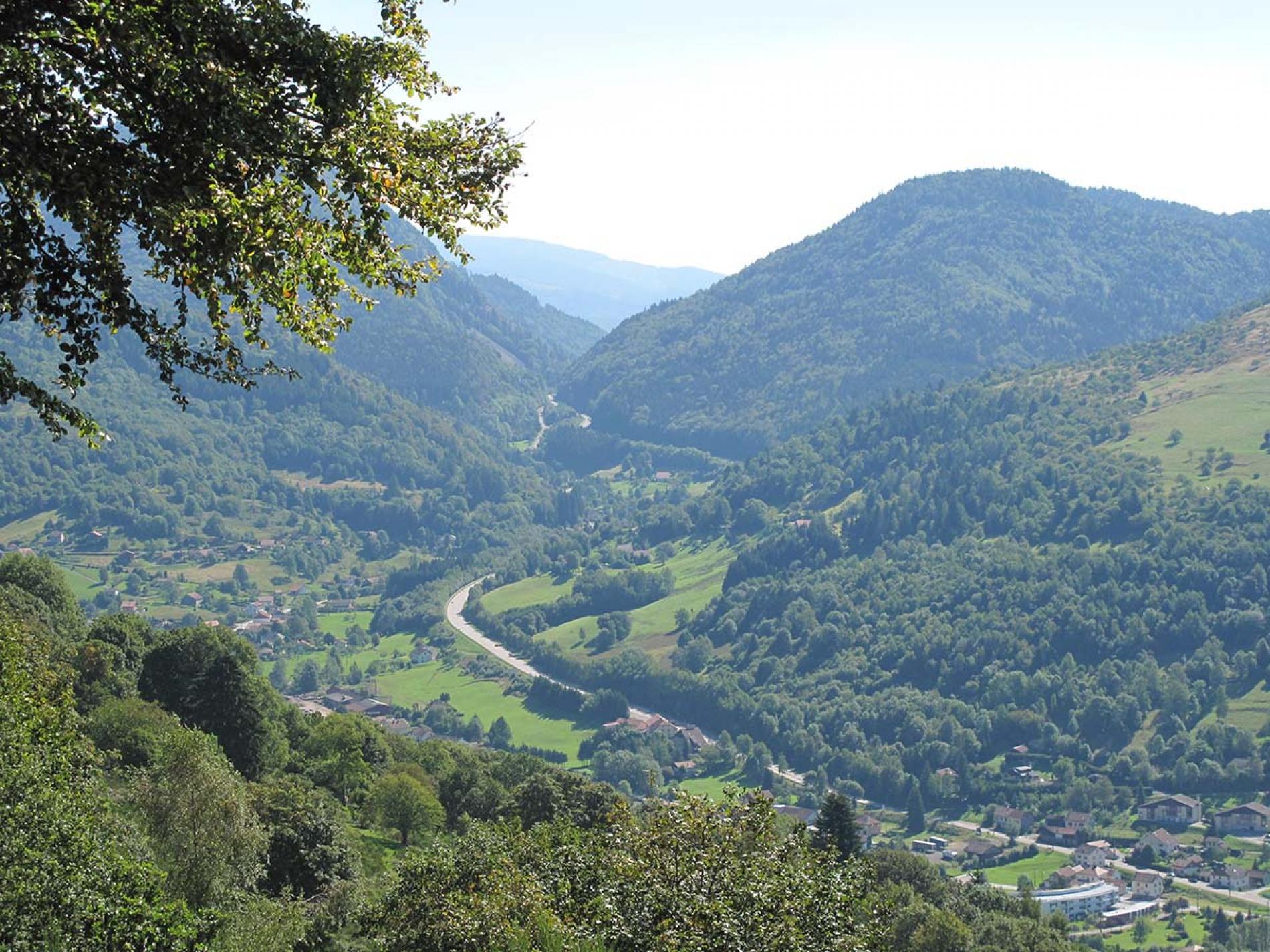 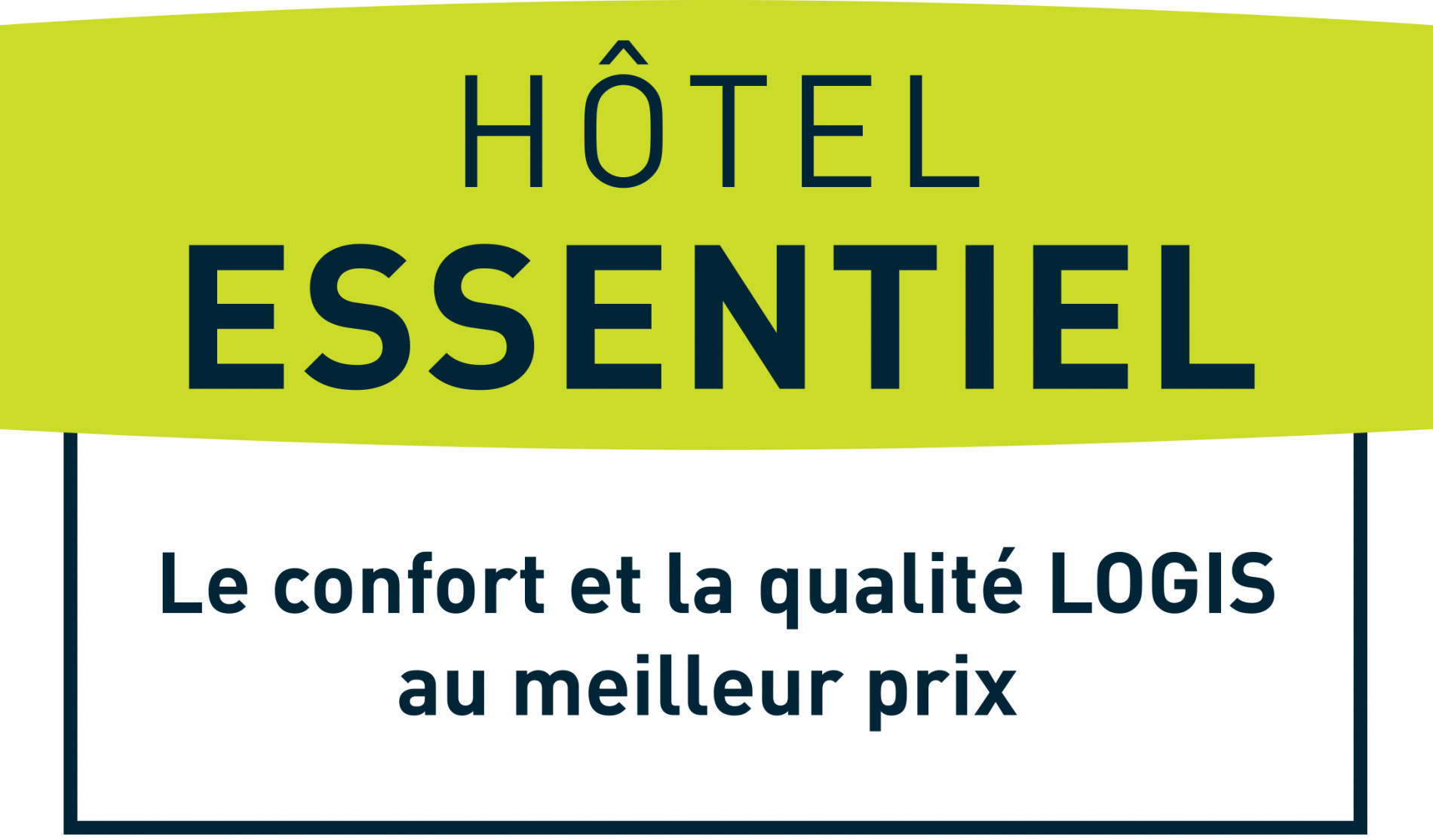 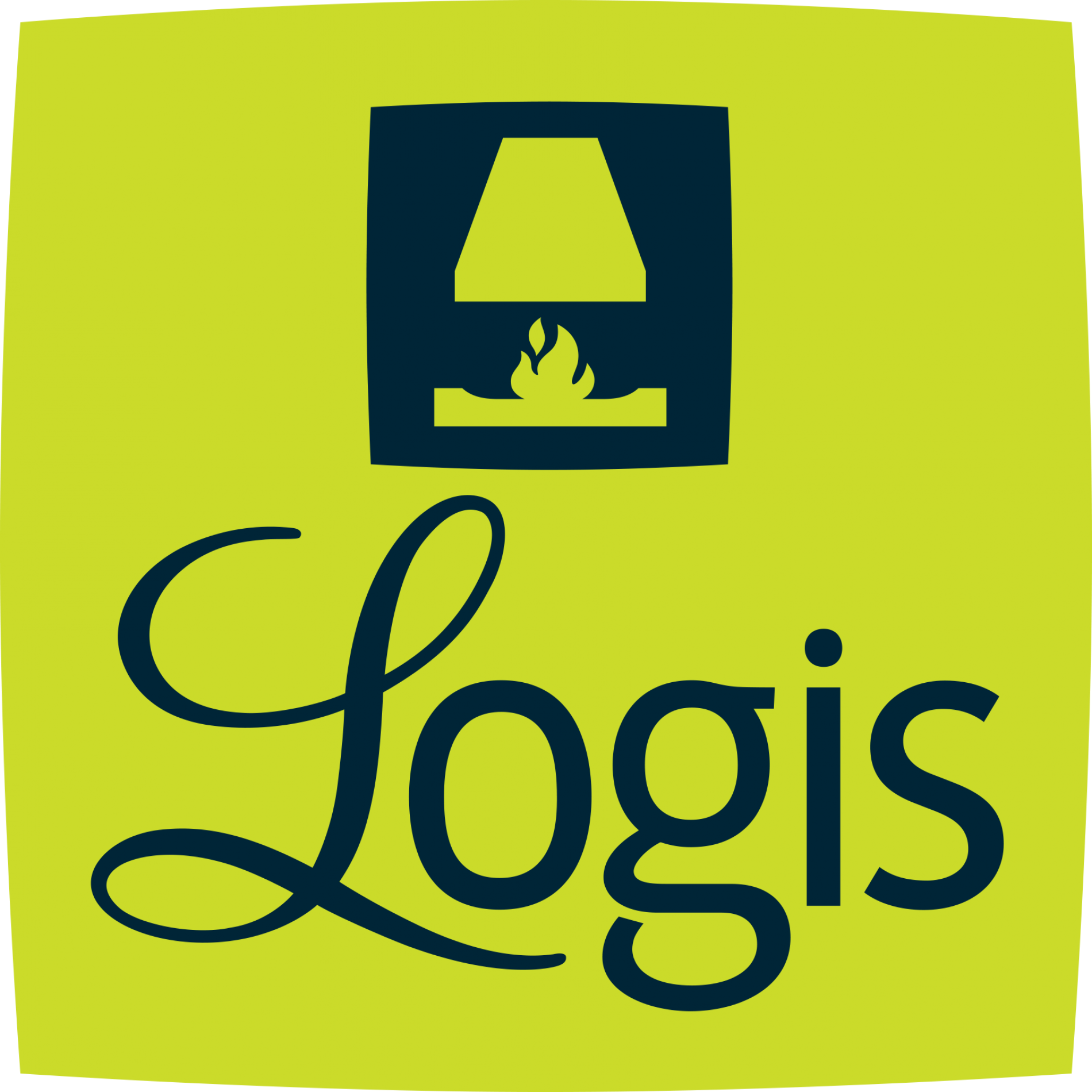 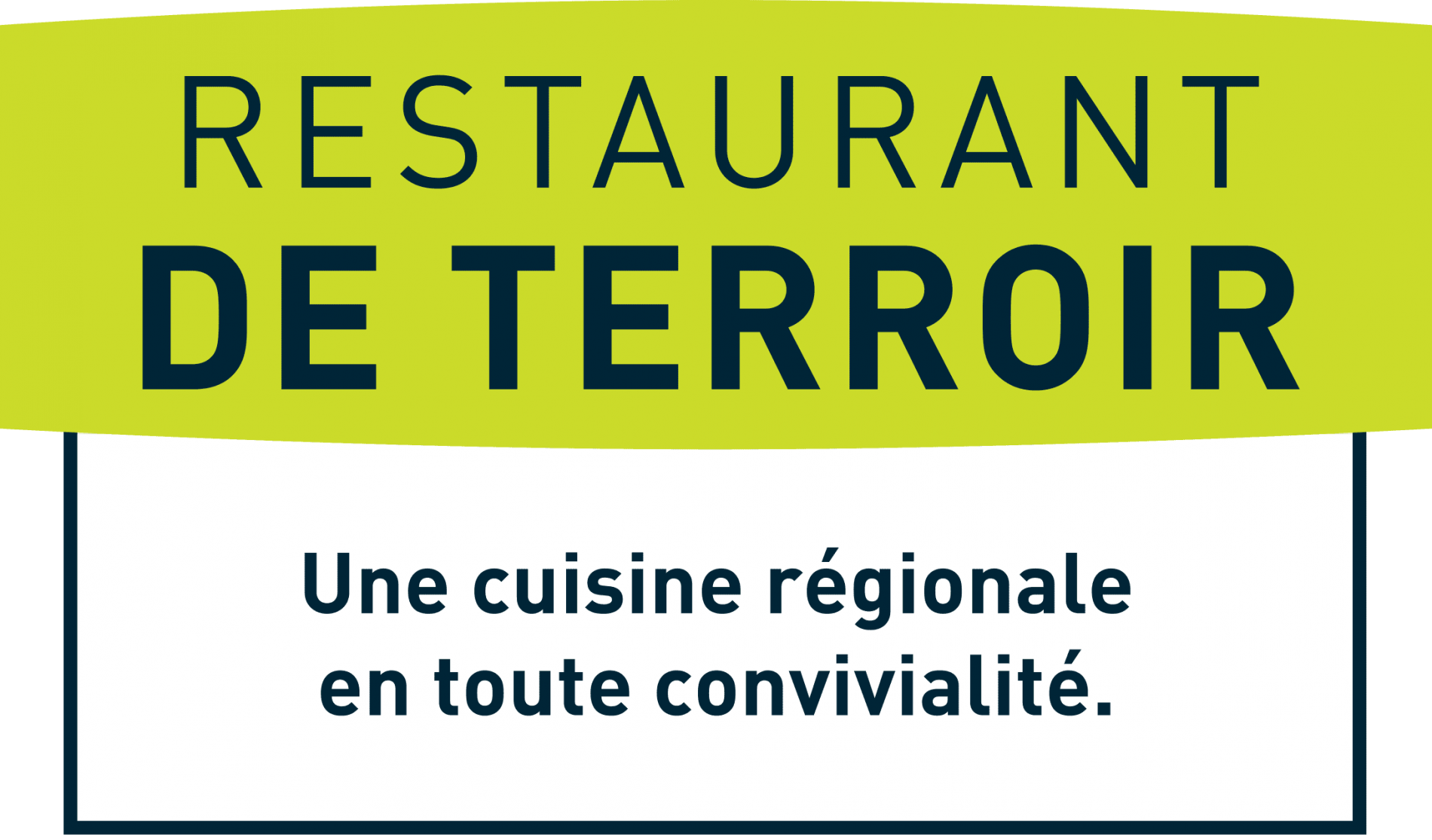 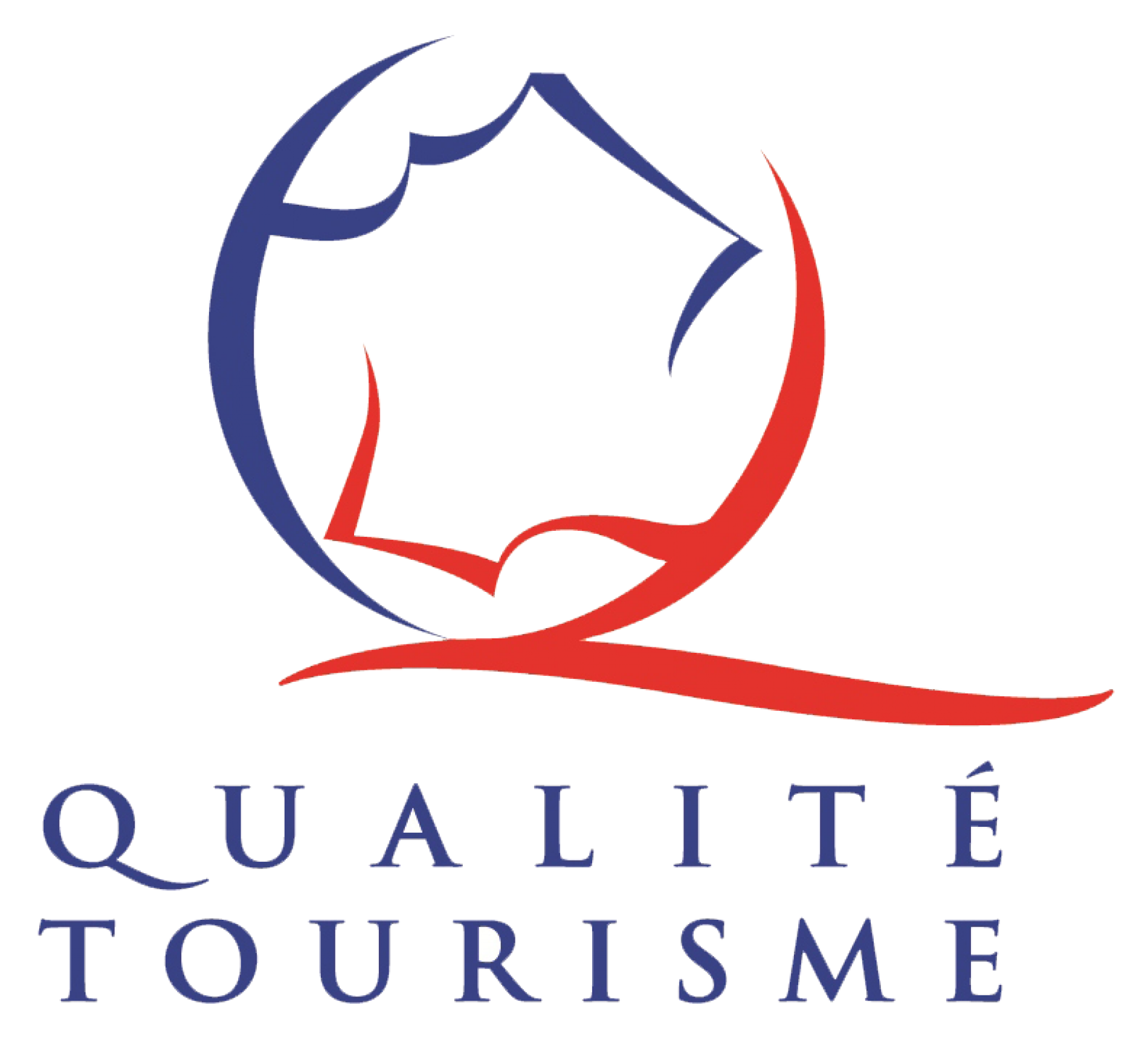